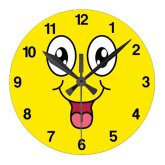 We are coming into an amazing timeframe on God’s calendar. In March, Purim is celebrated. It’s a time where God was never even mentioned in the Book of Esther. Yet it’s filled with many nuggets of great encouragement, preparation, and sudden transformation. It appeared God was silent and was preparing Esther for something great, even though she had no idea what was going to happen.

The Jews were about to be killed as evil appeared to be winning. The whole Jewish nation hung on Esther’s shoulders. She had no idea what to do. She had no idea God called her for this specific time to save an entire nation. It was a very difficult time filled with hostility, uncertainty, and evil.

Esther should not have even been a candidate under the natural circumstances of that time. She was an orphan and a Jew. People like her would have been looked down upon, not given the opportunity of being a queen.

Because she was willing to do what it took and was willing to step out in faith, she found favor with God. He supernaturally worked in her life. She ended up saving a nation, being queen, and found deep love with her king. Not to mention that she now had her “more than enough” as queen. Her turnaround came. Her life was suddenly changed. She was given supernatural favor. Favor with her people, with the King, and in life as a whole.

The book of Esther is a very short book in the Bible but is filled with such supernatural wonder, that it’s definitely worth the read. It will give you amazing encouragement through the trials of your own life.

My question for you today is…What has God called you to do? Do you find yourself wondering how to turn things around? Have you found yourself in an impossible situation?

You may not know what God has called you for. You may not understand why the difficulties are happening. You may not understand why God seems silent. You may feel like you’re only one person and wondering how you could possibly make a difference. But if you stay in faith and continue to prepare yourself during this amazing season, God will supernaturally intervene. He knows what you need and when to make it happen. He knows what He called you to do and how to make it come to pass. Be strong and courageous like Esther…and SEE WHAT GOD WILL DO! It will be far greater than you could ever imagine! When God’s supernatural touches your circumstances, everything will fall into place and be more incredible than you ever dreamed.

This is a time for great preparation, sudden favor, and your complete turnaround. Read the Book of Esther and understand what time it is. Even though things might look bleak or you have no idea what to do or you don’t have the funds to make things happen…cry out to God even though He may be silent. One small touch is all it takes. It’s time to hold fast to His word and know that it will not return void. Your sudden turnaround is here. Grab hold and let God be God. His perfect timing is upon you. You’re not enough is about to become more than enough! Look up for your new beginnings are here! 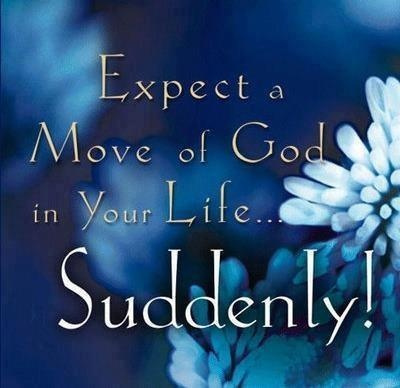 Please disregard any advertisement you may encounter under this posting as the author does not endorse them. Thank you. 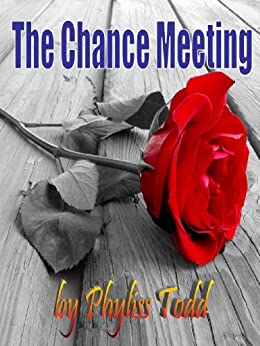 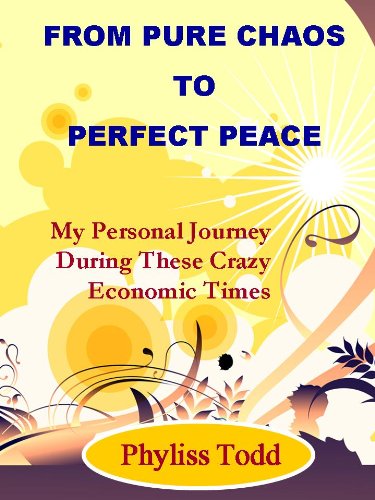