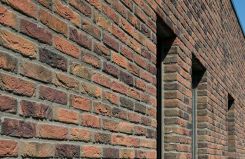 “On the seventh day, they got up at daybreak and marched around the city seven times in the same manner, except that on that day they circled the city seven times. The seventh time around, when the priests sounded the trumpet blast, Joshua commanded the army, ‘Shout! For the LORD has given you the city!'” (Joshua 6:15-16)

As Joshua rounded the walls for the seventh time on the seventh day, it’s hard to imagine the nervousness he felt — and perhaps even the confusion. He had spent seven days walking around a city wall leading an entire nation of people. And if that wasn’t enough, the final instructions for obtaining victory was for his people to blow trumpets and give a loud shout.

Why did they have to walk around a city wall? Why seven laps? Why seven days? And how was shouting supposed to cause a structurally sound wall to collapse?

A lot of it didn’t make sense, but when it comes to faith — that isn’t that unusual. In fact, rarely are the instructions of faith perfectly logical and comfortable.

You may not be facing a monstrous wall like Joshua was, but you are facing something. And even if the way forward doesn’t make sense, the good news is it doesn’t have to. Having faith isn’t about making sense; it’s about moving forward, no matter what.

God will break every curse, every sickness, every lack, and everything that is coming against you. Shout for joy and keep moving forward no matter what. God will provide you the victory! 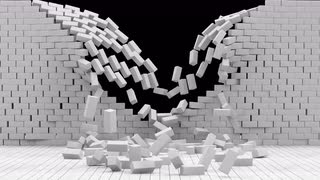 Note: Please disregard any advertisement you may encounter as the author does not endorse them. Thank you. 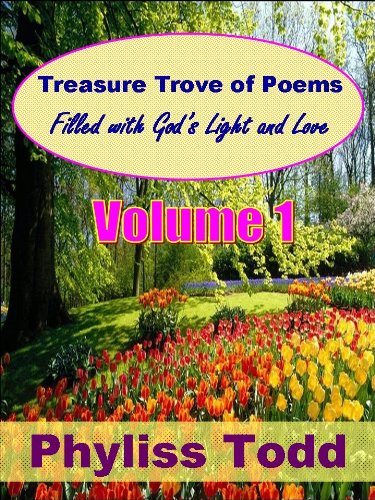